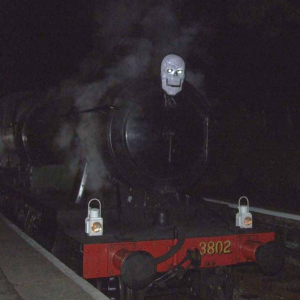 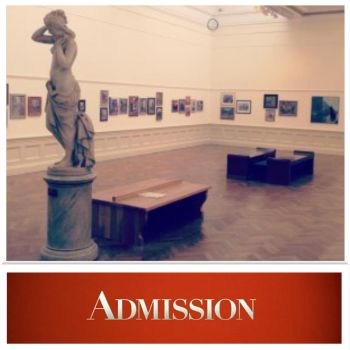 Come and join us for an evening of scary stories while travelling along the dark, creepy railway line. How brave are you???  Come dressed up in a Halloween costume for the chance to win a prize. Advance booking is essential, this event has SOLD OUT for the past three years.

Please note: This evening is not suitable for children under the age of 3